Oh man, this gem of a person is a must know! The guy can do comedy, drama, action and the most vulnerable, tender stuff too. Jerod and I have been in each other's peripheries and the same communities for ages. We connected about singing, we've been to each other's shows, but the very first time we met was when we got together to get a few more shots for this video. As we had imagined would be the case, we got along swimmingly immediately.

I asked Jerod in the summer if he would take on acting in this video AND also shooting it himself because of quarantine. It was such a lovely time directing him and collaborating on this.

Thank you thank you Jerod!! 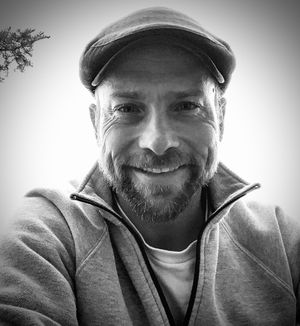